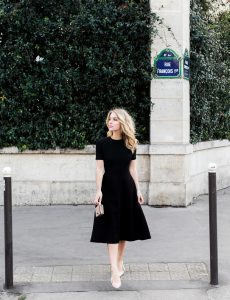 If you’ve ever been into personal finance you’ve probably heard of Dave Ramsey. If you haven’t, Dave Ramsey is a financial guru with his own radio show and the best selling-book called The Total Money Makeover. I’ve been an on again, off again, listener of Dave Ramsey’s and I totally agree with his debt snowball method of paying off debt.

The greatest thing about the debt snowball method is that it’s so incredibly simple that anybody can understand it! It makes it super accessible to anybody. Being in debt can really strangle you and make your entire life more complicated. If you’re able to get rid of all your debt, your entire life will change. 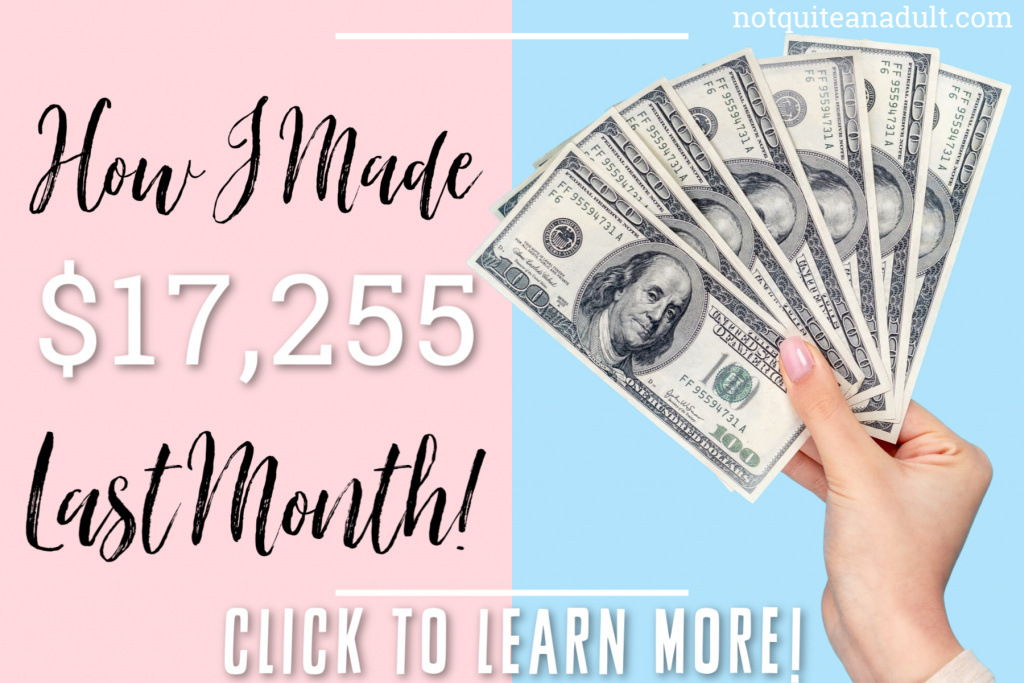 What is the Debt Snowball?

So, the debt snowball is the easiest to understand debt payoff method, no complicated math will be found here!

Let’s go over the basic steps of the debt snowball to get you started.

Why does the debt snowball work?

The debt snowball method works really well because it focuses on behavioural changes, rather than what makes the most sense mathematically. When you’re able to easily pay off a small credit quickly you’re able to see that little bit of progress that you haven’t experienced before and you’ll be on a high.

This is going to be a jolt of happiness and motivation for you which can help you to pay off debt super quick and make more changes to make it happen faster! Once you pay off a couple of your smaller debts, you’ll have all this extra cash free and you’ll be able to pay off those huge debts so much quicker and you’ll just be beaming at that point!

Is The Debt Avalanche Better?

The biggest reason why some finance bloggers are against the debt snowball method is because of interest rates. They will always suggest that you use the debt avalanche method because it’ll save you some money in the long run.

The way that the debt avalanche works is you list your debts by which interest rate is the highest and you pay off that one first. People that have tried and failed with the debt avalanche often say that they didn’t experience any results quickly because their highest interest debt was also the highest amount debt and they felt like they weren’t making progress fast enough.

If you successfully work the debt avalanche without stopping, you can save a decent amount of money on interest payments; however, if you stop, it’ll cost you more money in the long run.

If you don’t know which method is right for you, you should think about who you are and whether or not you can think based on the math. Some people work better when they experience the small wins! It’s totally understandable and I’m that way as well. I’m currently working on my own debt snowball and it’s going great!

Let’s work through an example

I am the type of person who can only really understand how something works by seeing it in action. This is why I’ve created this comprehensive example of how the debt snowball works. I hope you can use this example to create your own snowball and start paying off your debts today!

Our case study is going to be on a girl named Amelia (named after Derek Shepherd’s sister from Grey’s Anatomy). Amelia is a food blogger who makes around $75,000 a year after taxes. She lives with a roommate and has no children so her expenses are low. She has worked through a zero-based budget for her situation and has discovered she has an extra $1,750 to put towards her debt each month.

She listed her debts from smallest to largest:

*The numbers in this example are not going to include interest because I’m just trying to show how it works, not trying to be a mathematician! All the numbers would be a bit different if there were interest rates added to them as well.

In month one Amelia is going to focus all of her efforts on her Target Credit Card. The card has a small balance that will be completely gone in less than two months! This means she’ll feel a great boost of confidence next month.

The total of the biggest three minimum payments is $1,116 which means that this month $614 will be thrown at her Target credit card almost eliminating it completely!

In month two, Amelia is able to completely clear her Target Credit Card! This means she can now focus on her VISA bank credit card. She’ll pay the remaining $186 of the Target credit card and then move the other $428 onto her VISA.

In month three, Amelia moves her attention towards the VISA card. She’s continuing to pay her minimum payments on her car loan and student loan and throwing everything at her VISA. This means that $700 goes towards this card every month and it will be completely paid off during month 8!

In month 8, Amelia finishes paying off her VISA! Yay! This means that she pays $597 to finish off that card and moves the other $103 towards her car payment for the month.

In month 9, Amelia only has two debts left! She’s making serious progress in less than a year. Amelia now has the free cash to pay $1,000 towards her car loan every month! $1,000! That’s going to help her make serious progress paying off this debt.

This means that she’s going to have her car completely paid off in the next year!

The best thing about the debt snowball is the more money you make, the faster you can make it happen. Also, the more you cut out of your budget the more money you can throw at the debt. It’s all about changing your behaviour and working hard towards your goal.

The longer you work the plan, the better the chance you’ll have in making it work. The motivation you’ll feel from paying off some of your debts is going to drive you straight to the finish line! 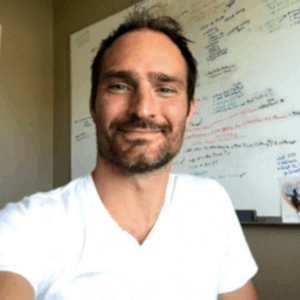